We knew this day would come…

(TNS) When Democrats refuse to enforce immigration laws through the formation of “sanctuary cities,” they claim they are ‘morally correct’ and are ‘doing the right thing.’

When Democrats refuse to follow laws against recreational use of marijuana, they claim they are in the right because they are ‘listening to the will of the people.’

But when conservatives and Second Amendment supporters say they will refuse to observe a bevy of new gun control laws, Virginia’s Democratic governor, Ralph “Coonman” “Infanticide” Northam warns them of “consequences.”

“If we have constitutional laws on the books and law enforcement officers are not enforcing those laws on the books, then there are going to be consequences, but I’ll cross that bridge if and when we get to it,” he said Wednesday.

"If we have constitutional laws on the books and law enforcement officers are not enforcing those laws on the books, then there are going to be consequences, but I'll cross that bridge if and when we get to it." -Gov. Ralph Northamhttps://t.co/yULkKvQfeZ

"[Businesses thinking about investing here] have concerns when they hear localities are not going to enforce the laws of the land, so I would say be careful what you're asking for"

What a massive, giant hypocrite, this Northam. But apparently too many Virginians have no problem with it…or his overt racism…or his desire to kill infants shortly after birth.

We knew this day would come. Democrats cannot claim the ‘right’ to pick and choose which laws they want to enforce and then realistically expect the political opposition to not do the same thing. 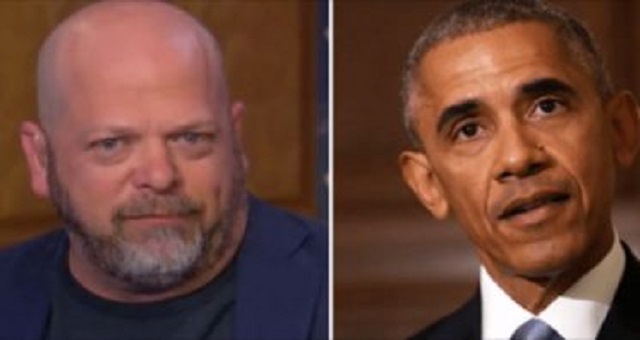 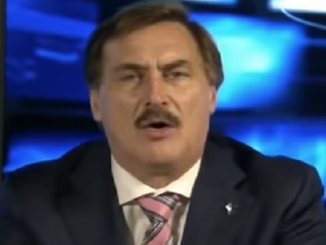 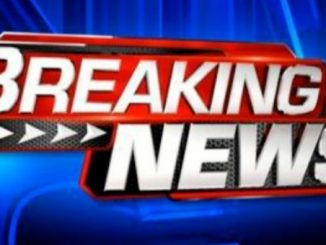 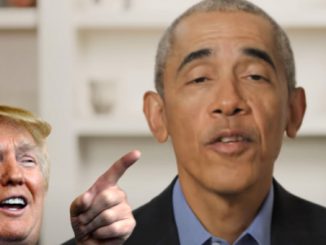