By Leisa Audette at 100 Percent FED Up

Democrat Nancy Pelosi is the poster child for term limits. For decades, being in Congress has been great for Pelosi, who has made millions and has gained more power than any lawmaker should ever have. She’s so delusional and ruthless that she thinks she can unseat any duly elected person in Congress.

In late November, the controversy began when Republican Dr. Mariannette Miller-Meeks won her recount in Iowa’s Second Congressional district by 6 votes against Democrat Rita Hart. Democrats are trying to give the election to the Democrats. House Speaker Nancy Pelosi is trying to jump in and deny the Republicans the win.

The video below is just of Pelosi making her case creepily. She looks like she’s about to come through the camera.

Trending: WHOA: The Late Rush Limbaugh Reveals Michelle’s PERVERTED Past After She Trashes Trump- He SMOKES Her

“Now, if I wanted to be unfair, I wouldn’t have seated the Republican from Iowa because that was my right on the opening day. I would have just said ‘you’re not seated,’ and that would have been my right as Speaker to do.”

BREAKING: Kansas Democrat Governor Gets Railroaded And Is Barred From Seizing Guns, Ammo And Property During Pandemic 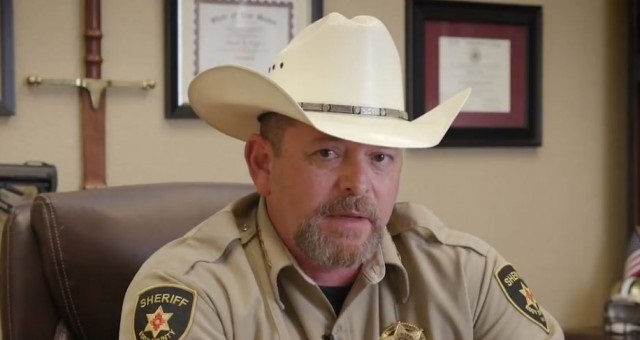 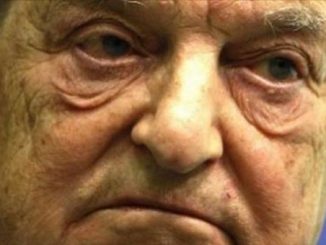 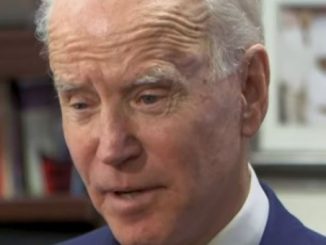 Epstein Victim Makes Sick Allegations About Bill Clinton: “There Was Sexual Conduct and Foreplay… And a Bed on Epstein’s Jet” According To Sarnoff 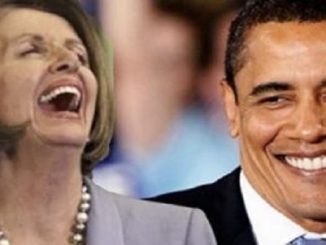