RICHMOND, Va. — A highly-contested bill that would make it a crime to own an assault weapon in Virginia passed the House of Delegates on Tuesday by a slim margin.

The bill expands the definition of an assault weapon and bans anyone from purchasing or selling certain semi-automatic firearms, including AR-15 style rifles. Large-capacity firearm magazines, silencers, and trigger activators would also be prohibited. 10 News

The bill further states that any person who legally owns an assault firearm on July 1, 2020, may retain possession of such assault firearm after January 1, 2021, if such person has obtained a permit from the Department of State Police to possess an assault firearm in accordance with procedures established in the bill. A person issued such permit may possess an assault firearm only under the following conditions: (a) while in his home or on his property or while on the property of another who has provided prior permission, provided that the person has the landowner’s written permission on his person while on such property; (b) while at a shooting range, shooting gallery, or other area designated for the purpose of target shooting or the target range of a public or private club or organization whose members have organized for the purpose of practicing shooting targets or competing in target shooting matches; (c) while engaged in lawful hunting; or (d) while surrendering the assault firearm to a state or local law-enforcement agency. A person issued such permit may also transport an assault firearm between any of those locations, provided that such assault firearm is unloaded and secured within a closed container while being transported. The bill also provides that failure to display the permit and a photo identification upon demand by a law-enforcement officer shall be punishable by a $25 civil penalty, which shall be paid into the state treasury. The bill also requires the Department of State Police to enter the name and description of a person issued a permit in the Virginia Criminal Information Network (VCIN) so that the permit’s existence and current status will be made known to the law-enforcement personnel accessing VCIN for investigative purposes.

The bill was modified on the House floor in order to bring more Democrats on board. The original provision making it a felony to possess a magazine that can accept more than 12-rounds of ammunition was amended to make possession a misdemeanor offense. 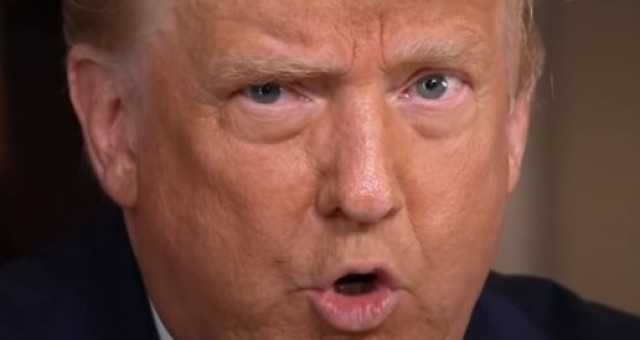 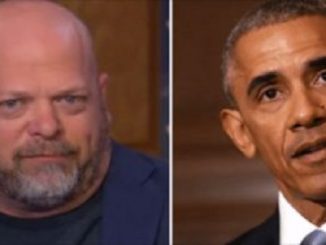 BREAKING News Out Of Congress- These RINO Traitors MUST Be Primaried!

Hispanic CEO Of Goya Foods Won’t Apologize, Refuses To Back Down After Leftists Try To Destroy His Business For Crime Of Supporting Trump [VIDEO]