Arizona’s Republican Governor Doug Ducey has announced that he’s not waiting around for the Biden regime to take action to keep America safe—-he will be sending 250 National Guard troops to the border in his state. “If this administration isn’t going to do anything, then we will,” said Ducey.

AP– Ducey’s announcement “came the day Customs and Border Protection held an open house at a new tent-like migrant processing center in the border community of Yuma. It is the first of two planned in Arizona to help agents process and temporarily shelter a growing number of asylum seekers arriving at the border. A similar structure is opening later this month in Tucson.”

“If this administration isn’t going to do anything, then we will,”Ducey said.

There was no immediate response from Customs and Border Protection officials.

The governor’s office said $25 million will initially be set aside to help local and state law enforcement officers such as state troopers.

Texas Gov. Greg Abbott, who also is a Republican, last month deployed about 500 members of his state’s National Guard to the border in Texas, which is seeing the largest share of current arrivals.

Trending: Pelosi Makes A Complete Fool Of Herself AGAIN On National Television

We’ve spoken with members of the US Border Patrol who’ve told us that morale on the border with agents has never been lower.

He explained that during President Trump’s term, morale with agents was high, “because we knew he had our backs.”

While it’s predicted that up to 2 million illegal aliens will cross our southern border in the midst of a global pandemic, the most important thing Joe Biden and the Obama regime have on their agenda, is how we address the illegal aliens so we don’t offend them?

Thank God for brave Republicans like AZ Governor Ducey and TX Governor Abbott who are m fighting to keep America safe from a massive foreign invasion by undocumented, unchecked invaders from around the world, who are simply walking across our southern border. 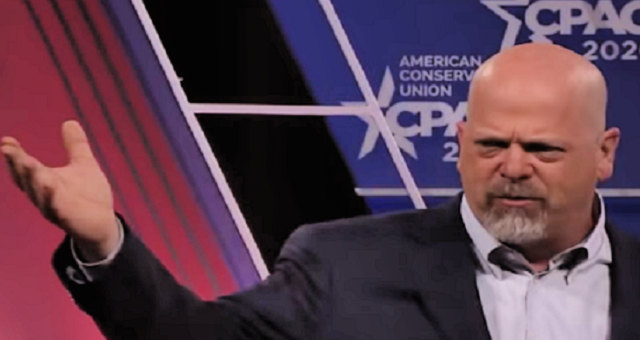 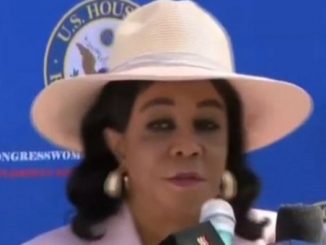 Democrat Rep Wants To Make Making Fun Of Her Illegal: Prosecute Those Who Make Fun Of Me & Other Members Of Congress 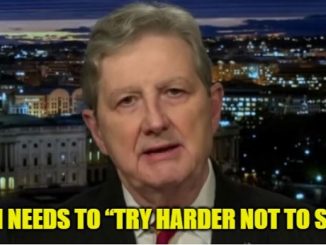 WATCH As Sen. Kennedy Drags Biden Through The Mud- “My advice to the president is you just have to try harder not to suck.”

Joe Biden Lectures Black Voter, Jabs His Finger Into His Chest While Talking Down To Him- For Asking Questions (VIDEOS)